The aggravated vata, alone or in association with kapha, affecting either half of the head produces severe pain in neck, eyebrow, temple, ear, eye and forehead of one side. The pain is acutely severe like a sharp weapon or arani (churning wooden rod used for producing a fire). It is called Ardhavabhedaka.
(Charaka Samhita, Siddhi Sthana, Chapter 9, Verse 74(1/2)- 76(1/2))

Hyperexcitability or imbalance of kinetic energy (vata) together with imbalance of stabilizing energy (kapha) creates severe pain in either side of the head affecting the neck, temples, ears, eyes or the forehead. This acutely severe sharp, piercing pain is called Ardhavabhedaka (migraine).

HOW COMMON IS MIGRAINE?

An Ayurvedic Treatment for Pain

Thermal Microcautery (Agnikarma) is a treatment for pain which is described in the Indian system of medicine – AYURVEDA.

We have introduced this novel interventional pain therapy for a migraine which offers hope to patients as it is efficacious and sustained.

It gives faster and long-term relief in comparison to conventional treatments for migraine.

Migraine is the 3rd most common disease in the world which affects around 1 in 7 people.

The most common Migraine Symptoms are 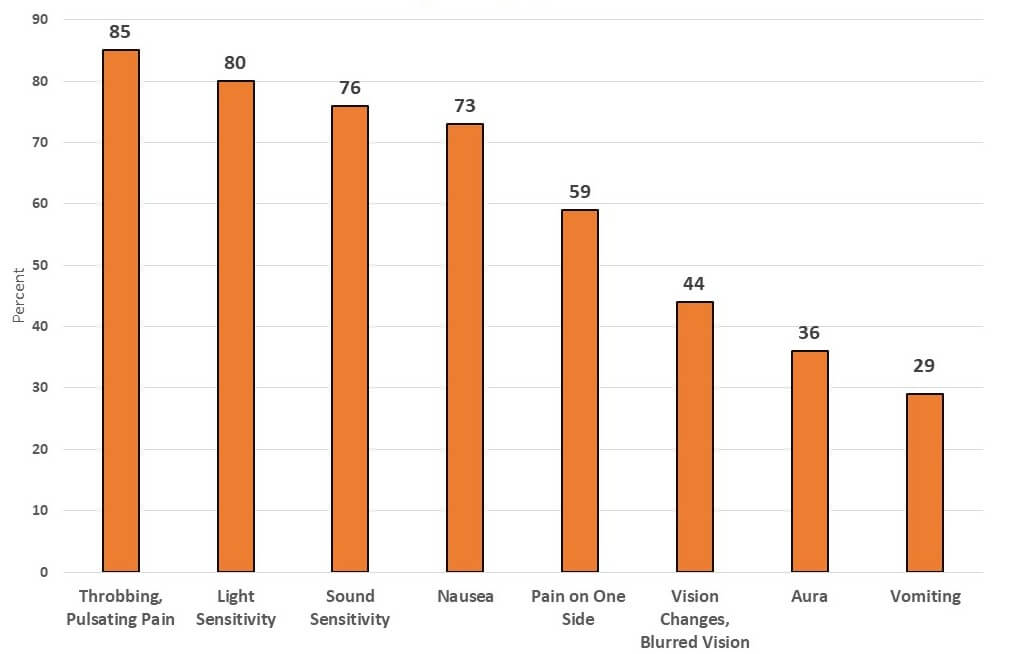 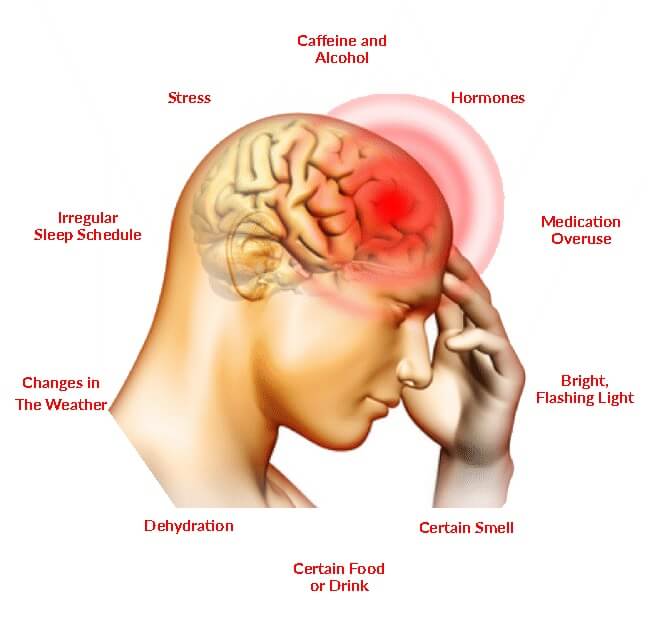 Symptoms varying from stage to stage.

2. Aura
The aura phase of migraine can include a variety of symptoms including allodynia (hypersensitivity to touch/feel), aphasia (difficultly with language), auditory or olfactory hallucinations (hearing or smelling things that are not there), one-sided paralysis, dizziness, vertigo, and paraesthesia.

3. Headache phase
People are usually most familiar with the headache phase of migraine. Head pain during a migraine attack is frequently unilateral, meaning it occurs on one side of the head. Pain is typically pulsating or throbbing in nature, made worse by physical activity, and lasts for four or more hours.

4. Postdrome
Postdrome, the last phase of a migraine, can lead to feeling “hangover” including symptoms such as fatigue, changes in mood, and inability to concentration.

Why Thermal Microcautery (Agnikarma) should be a choice for migraine management?

Modern pharmaceutical treatment of migraine is complex and has a lot of potentially serious side effects.

In conclusion, the modern medicine treatment (allopathic medicine) for migraines is rather poor as far as efficiency and safety are concerned.

Thermal Microcautery (Agnikarma) is an efficient and safe method for migraine management.